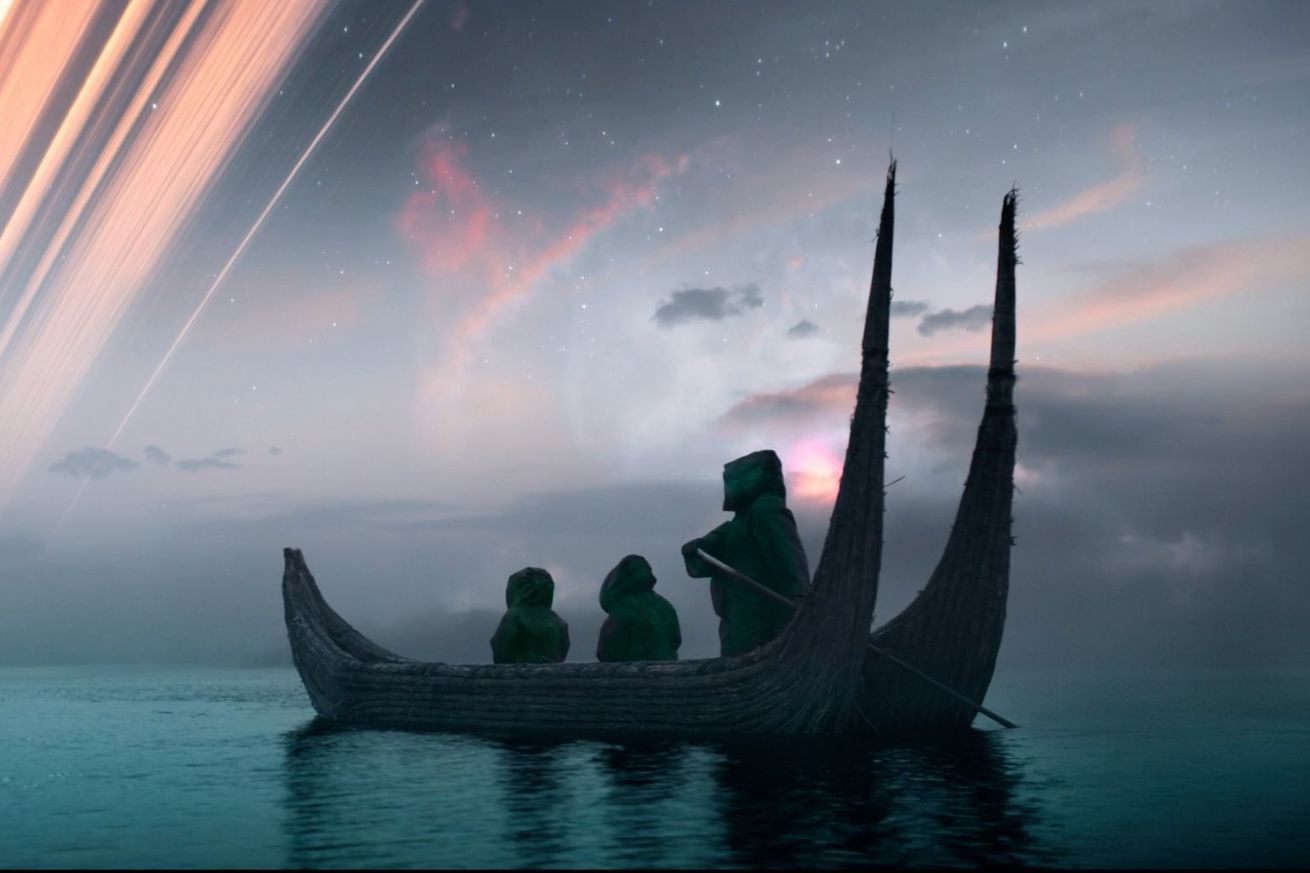 Apple used part of its Worldwide Developers Conference today to show a brief look at Foundation, its new sci-fi series coming to Apple TV Plus in 2021.

Based on Isaac Asimov’s popular book series of the same name, Foundation follows a “band of exiles who discover that the only way to save the Galactic Empire from destruction is to defy it,” according to Deadline. The show was announced by Apple in 2018 and was forced to pause production earlier this year because of COVID-19 restrictions.

Apple TV Plus is just over six months old, and despite some early success with The Morning Show, the platform is still searching for its big win. Apple is committed to bringing some of Hollywood’s best talent to a growing list of original shows and acquiring movies full of big name talent like Tom Hanks’ upcoming naval war drama, Greyhound. Apple also recently signaled a shift in strategy, acquiring Fraggle Rock’s entire back catalog ahead of the show’s official reboot on the platform, and marking the first time that Apple has acquired licensed content.

It’s clear that Apple TV Plus is still a big component in Apple’s overall services economy. Apple TV Plus exists alongside other subscription services, including Apple Music and Apple Arcade. Today’s presentation cemented that Apple is still all-in on its original television and film production plans; the streaming industry is a marathon, not a sprint.

Apple TV Plus is currently available for $4.99 a month, but any purchase of a new or refurbished Apple product gives a customer a free year of the streaming service.

Developing… we’re adding more to this post, but you can follow along with our WWDC 2020 live blog to get the news even faster.