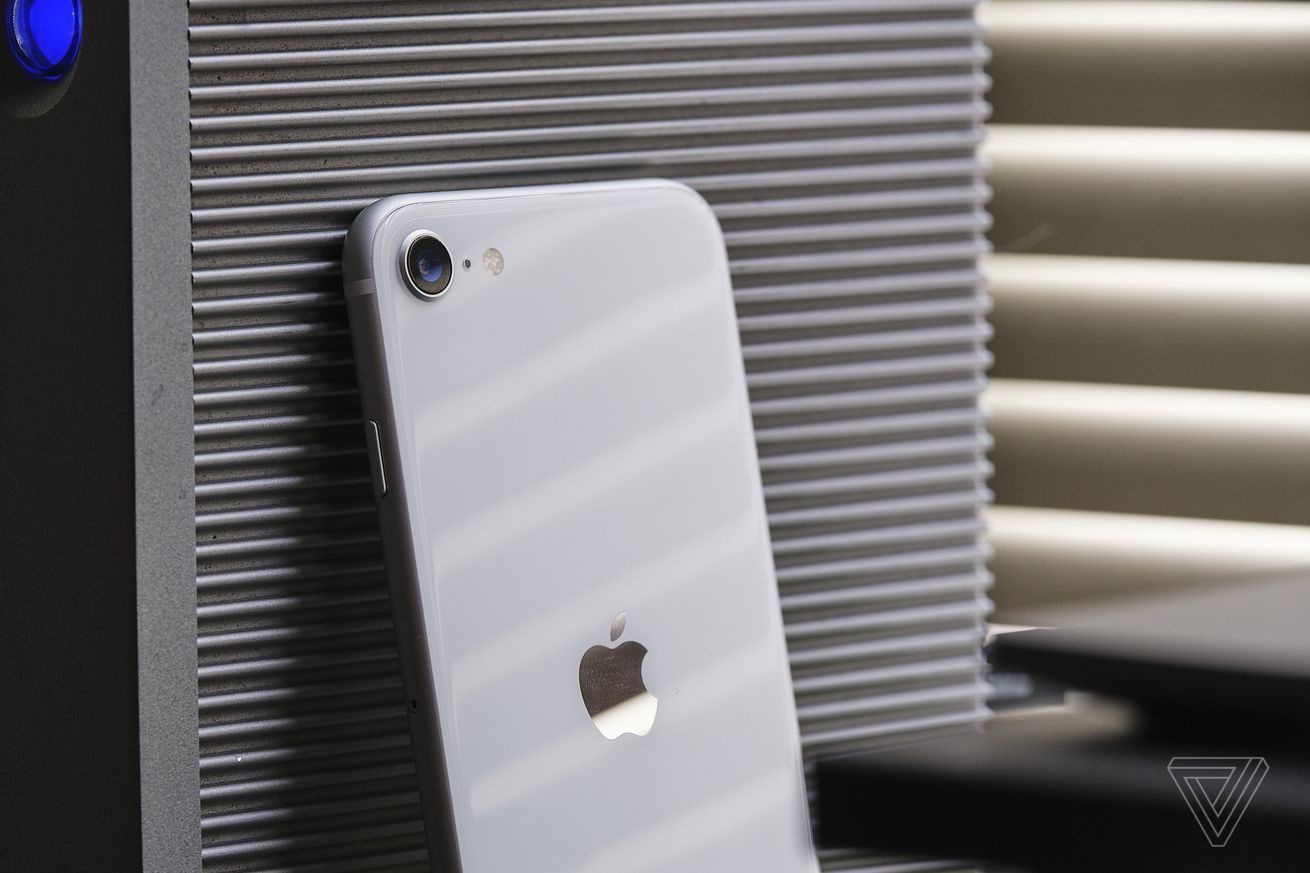 Tile, best known for its Bluetooth tracking devices, argued that Apple is disadvantaging Tile (relative to Apple’s own services) by defaulting the “always allow” function to “off” for third-party tracking products and “on” for its own FindMy app in iOS 13.5. Tile also complained that Apple has stopped selling Tile products in its physical stores, and has denied the company “equal placement” in the App Store.

Apple has issued a direct response. Surprise: the company disagrees.

“We strenuously deny the allegations of uncompetitive behaviour that Tile is waging against us,” Apple said in a statement given to the Financial Times. “Consistent with the critical path we’ve been on for over a decade, last year we introduced further privacy protections that safeguard user location data. Tile doesn’t like those decisions so instead of arguing the issue on its merits, they’ve instead decided to launch meritless attacks.”

The European Commission told the Financial Times that it has received the letter, and its investigation into the matter is “ongoing.”

Spotify CEO Daniel Elk spoke out against the “Apple tax” (through which Apple takes a sizable cut of Spotify subscriptions that are commandeered through the App Store) and claimed that the company has blocked Spotify from developing upgrades for Siri, HomePod, and Apple Watch.