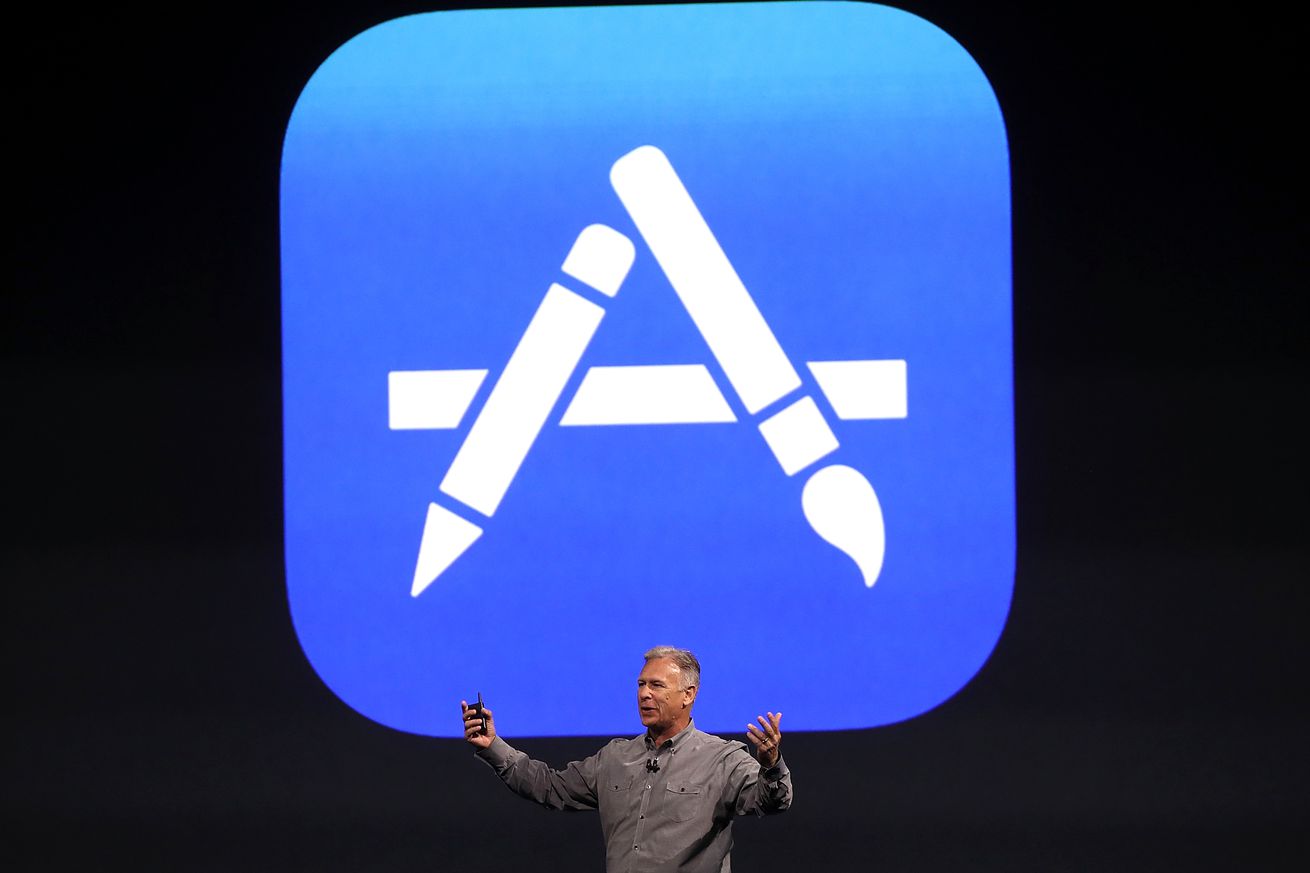 After rejecting an update last week, Apple has approved a new version of the subscription email app Hey.

The approval, which came last week, ahead of today’s Apple Worldwide Developer Conference, is meant to lower the temperature after Apple’s initial app rejection drew widespread condemnation from lawmakers and other developers. But the approval is also only temporary in spirit, meant to give Hey developer Basecamp time to develop a version of the app more in line with Apple’s policies — and Basecamp’s approach to that challenge is very aggressive, as a letter posted to its website today details.

By approving Hey right now, Apple is also surely hoping to bring the focus back to the positive aspects of its $519 billion developer ecosystem as regulatory scrutiny of the App Store increases in the United States and European Union.

But Basecamp isn’t done with the fight. The company has submitted a new version of Hey that meets the strict letter of Apple’s rules but clearly defies their spirit: the company will now offer iOS users a free temporary Hey email account with a randomized address, just so the app is functional when it is first opened. These burner accounts will expire after 14 days. Hey is also now able to work with enterprise customers, as Apple initially took issue with the app’s consumer focus.

Hey has not adopted Apple’s own in-app payment system or allowed users to sign up for its full, paid service through the iOS app. Instead, users will still need to subscribe by going directly to Hey’s website.

It remains to be seen whether these changes will thread the needle to Apple’s satisfaction, but Basecamp is clearly betting that Apple will have to allow future versions of the app now that it does something on launch. “We’re going to take Phil [Schiller] on his word here,” Basecamp CTO David Heinemeier Hansson tells me. “The chief complaint was that ‘you download the app and it doesn’t work,’ even though lots of apps work like that.”

“We’ve seen David’s tweets and look forward to working with you on a path forward,” Apple’s App Review Board wrote to Basecamp last week. “This update has been approved.”

The backstory of Hey and Apple is extremely complicated, but the simple version is this:

That brings us to today.

Basecamp thinks it has now directly addressed Apple’s two concerns — the app not doing anything when opened, and a consumer rather than enterprise focus — with this latest update.

For its part, Apple says that it has always tried to help developers get and keep apps in the store in compliance with the rules, and maintains that the goal was always to solve the Hey issue somehow.

Heinemeier Hansson tells me that Basecamp has already onboarded a “couple” of enterprise customers for Hey email and that it’s accelerated that work for other customers now. But the real question is how Apple views an email app that offers free, randomized email addresses that expire after 14 days. Basecamp says it’s meant to mimic “a temporary SIM card you buy when traveling” or allow users to sell things on Craigslist without giving out a real email address.

That certainly seems like a retrofitting of use cases to a product created under duress, but if that allows the Hey team to focus on their app instead of the App Store, they’ll take it. Heinemeier Hansson tells me 25,000 people have already gotten Hey invites, there’s currently a waitlist of 100,000 more, and that Basecamp has hired five temporary staffers to meet the customer support demand.