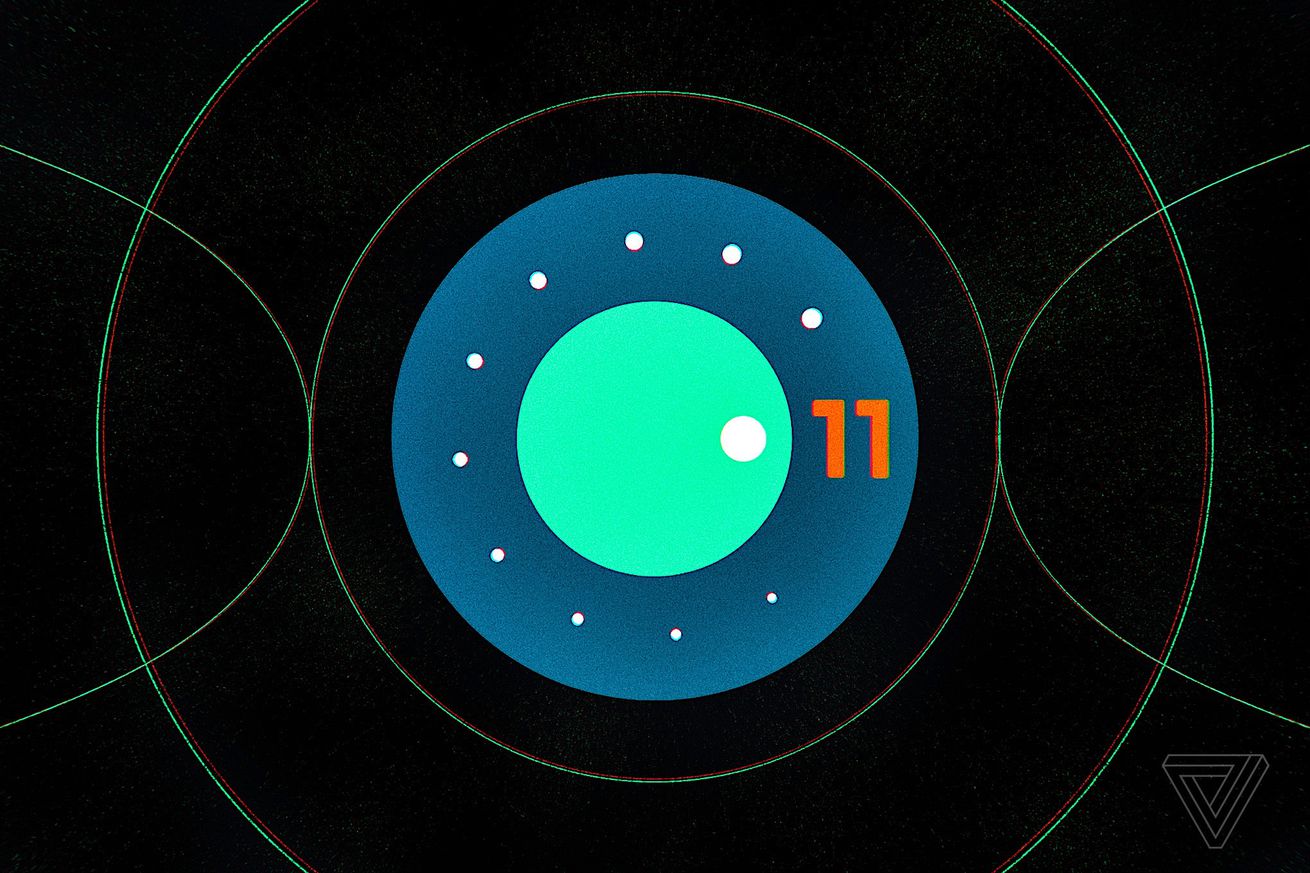 Images from leaked developer documentation have just given us our best look yet at Android 11’s new power button menu. The menu can include a series of new smart home shortcuts called “Quick Controls,” which can control everything from smart lights to locks and thermostats, alongside payment options and the standard “Power off” and “Restart” buttons. The images were tweeted out by Mishaal Rahman from XDA-Developers, who credits Twitter user @deletescape as the source of the leaked documents containing the images.

We’ve known about these shortcuts since at least March when XDA-Developers reported on their existence, but these latest screenshots give us a better idea of how the overall menu will look. The existing “Power off,” “Restart,” “Screenshot,” and “Emergency” buttons have been relocated to the top of the screen above a shortcut to Google Pay, similar to the one that was added to the Google Pixel back in March.

Another image shows that live camera feeds can be shown here, though I bet it will only refresh very very slowly (or on demand whenever the Controls populates.)

H/t @Quinny898 for spotting this pic.twitter.com/I5oV0D1JSr

The bulk of the screen, however, is taken up with these smart home controls. Android Police reports that tapping each of them will reportedly toggle the corresponding smart home gadget on or off, and long presses will either give you more options or take you directly to the relevant smart home app. As Rahman notes, one of the images shows that a smart home camera feed could even be embedded directly into this menu.

Google was due to officially unveil Android 11 on June 3rd, but it decided to delay the announcement over the weekend. It’s currently unclear when the event will be rescheduled.