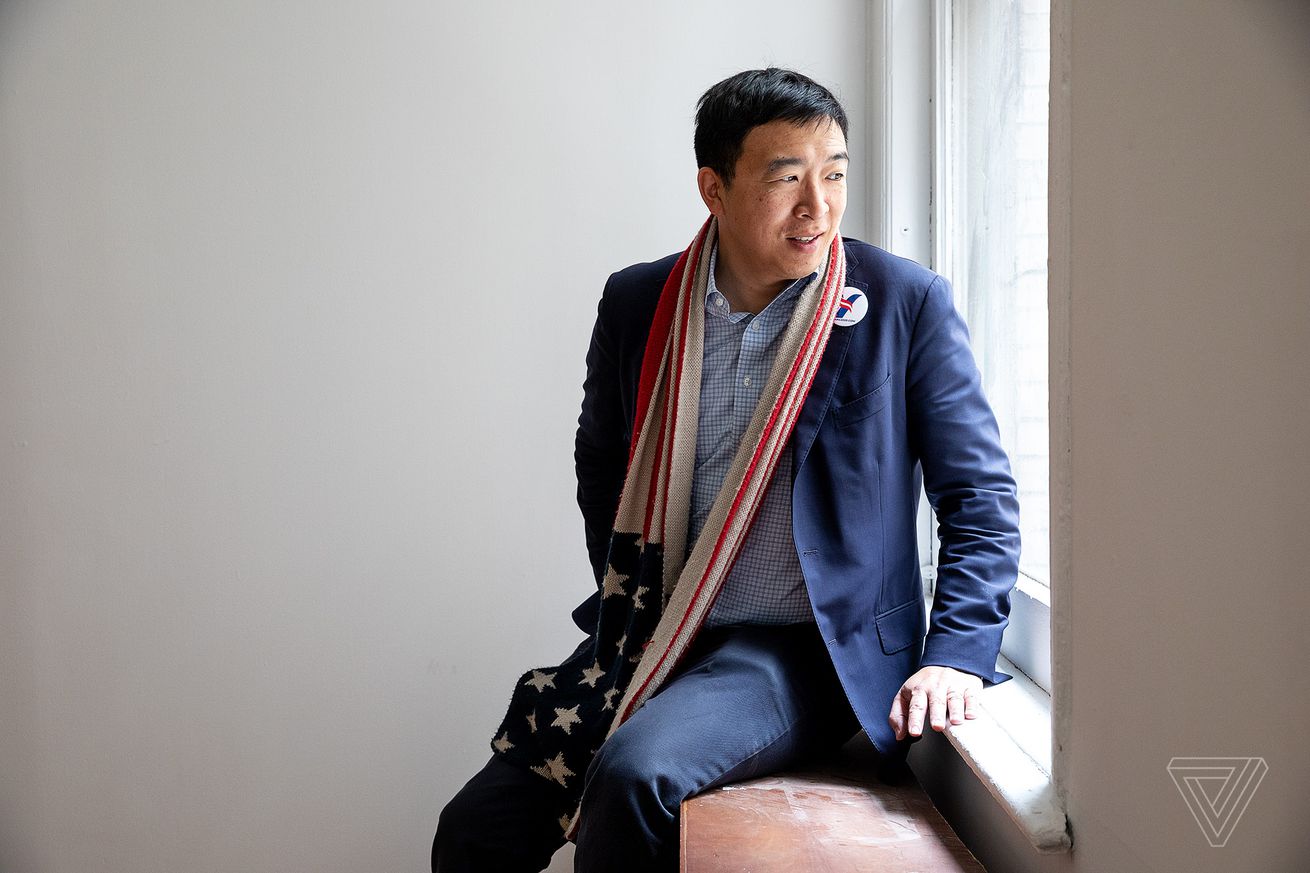 Andrew Yang wants people to get paid for the data they create on big tech platforms like Facebook and Google, and with a new project launching on Monday, he believes he can make it happen.

Yang’s Data Dividend Project is a new program tasked with establishing data-as-property rights under privacy laws like the California Consumer Privacy Act (CCPA) all across the country. The program hopes to mobilize over 1 million people by the end of the year, focusing primarily on Californians, and “pave the way for a future in which all Americans can claim their data as a property right and receive payment” if they choose to share their data with platforms.

“We are completely outgunned by tech companies.”

At the beginning of the year, the CCPA went into effect, granting consumers new control over their data online like the right to delete and opt out of the sale of their personal information. There’s nothing in the law about tech companies paying for data (or, more specifically, paying them not to opt out), but Yang’s new project is looking to show that the idea is popular with voters. The Data Dividend Project is betting on collective action as a means of changing the law and extending data property rights to users across the country. If this idea becomes law, Yang’s team says it will work on behalf of users to help them get paid.

“We are completely outgunned by tech companies,” Yang told The Verge. “We’re just presented with these terms and conditions. No one ever reads them. You just click on them and hope for the best. And unfortunately, the best has not happened.”

Lawmakers like Sen. John Kennedy (R-LA) have introduced legislation in the past that would grant people property rights over the data they generate online, but all measures like it have failed to gain much momentum in Congress. Some people fear that data ownership is the wrong approach to protecting user privacy online and only incentivizes users to sell away their privacy instead of protecting it.

“It’s a question that our lawmakers have been essentially absent from,” Yang said. “I think there are even better arrangements that we should be pushing for legislatively.”

The project’s signup form asks for people to put in all of the email addresses they use online to help identify how many platforms are currently profiting off of an individual’s data. It also asks for users to provide their PayPal information so any money that could eventually be gained from platforms could be deposited directly into a user’s account.

Users getting paid for the data they create is a popular idea among some tech thinkers like Jaron Lanier, someone Yang says he’s been influenced by. Facebook already pays some users for data but only under specific circumstances. Last year, the company launched its Study app that paid users who allowed the company to monitor the features they used and the time they spent on the platform. Earlier this year, Facebook even offered to pay some users for voice recordings to help improve its speech recognition technology.

But Yang’s Data Dividend Project wants to take data payment further by grounding it in the law, not just something platforms occasionally do for specific services.

“It’s that first day that people get paid their dividend through DDP for All is going to be such a great day because you can imagine thousands and even tens of thousands of Americans getting something in their PayPal or Cash App,” Yang said. “Even something like $20, $50, or $100, and they’ll tell their friends, and we can change practices industry-wide.”