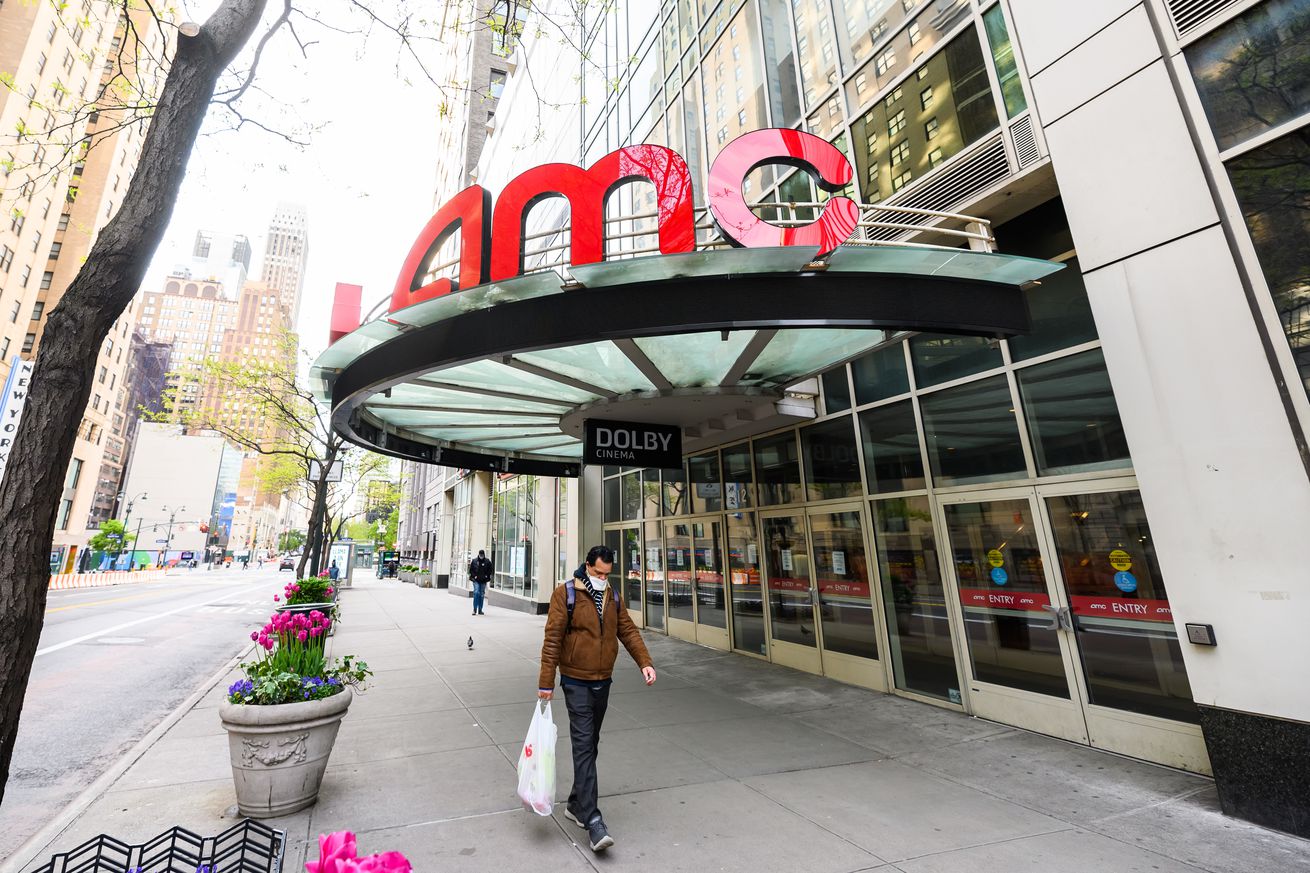 AMC has reiterated its hope to reopen the company’s cinemas in July after posting a staggering loss, The Wall Street Journal reports. On an earnings call yesterday, the company’s CEO Adam Aron said that he expects 97 percent of the company’s US locations to reopen by next month, after AMC was forced to close theaters in March as a result of the COVID-19 pandemic. AMC operates over 1,000 theaters, and more than 11,000 screens, globally. Recent surveys, however, suggest that movie-goers aren’t ready to return in substantial numbers.

ACM relies entirely on public gatherings to make its money, posting a $2.2 billion net loss in the first quarter of the year. It made “virtually no revenue” in the last two weeks of March, according to The Wall Street Journal.

AMC has high hopes for July when it plans to reopen cinemas, thanks to the release of highly anticipated films like Chistopher Nolan’s Tenet, and Disney’s live-action Mulan remake. “We believe there will be a significant pent-up demand to get back into the world,” Aron said. His optimism, however, is tempered by a recent 8-K filing that warned of “substantial doubt” for continued operation should AMC theaters not successfully reopen within the company’s expected timeframe.

Recent surveys have cast doubt on how much of this “pent-up demand” there actually is. A survey of 2,200 US adults from Morning Consult, a data intelligence firm, reports that as of the beginning of June, just 22 percent of people said they’d be comfortable going to the movies. 33 percent said it would be six months or more before they’d feel comfortable going to the cinema, while just 14 percent said they’d be happy to make a visit next month.

Epidemiologists, perhaps unsurprisingly, appear even more cautious. A survey of 511 of the professionals conducted by The New York Times revealed that a majority (64 percent) don’t expect to attend large public gatherings like sporting events, concerts, or plays, for at least a year.

There are at least some signs that audiences could be ready to return to cinemas. AMC’s CEO said that attendance had been strong at the three theaters the company has re-opened in Norway recently. These have had to operate at 25 percent capacity to allow for social distancing, but the company sold 83 percent of its available seats over the weekend. “Taking all things into consideration,” the CEO said, “these three theaters wound up doing about the same business this weekend this year as they did for the same weekend last year.”

Going forward, the CEO said that the company would show popular films across more screens to make up for the lack of seats. “We’ll double or triple or quadruple the number of auditoriums showing Tenet or Mulan to make up for the reduced-capacity limitations,” Aron said, “So we have a lot of arrows [in] our quiver to make sure that the seat capacity limitations don’t hurt us.”

A bigger roadblock could come from local lawmakers. The Wall Street Journal notes that although some states allowed theaters to open last month, key markets including Los Angeles and New York are being more cautious. New York’s cinemas will only be allowed to open in the fourth phase of its reopening plan, but New York City is still in its first phase as of this week.