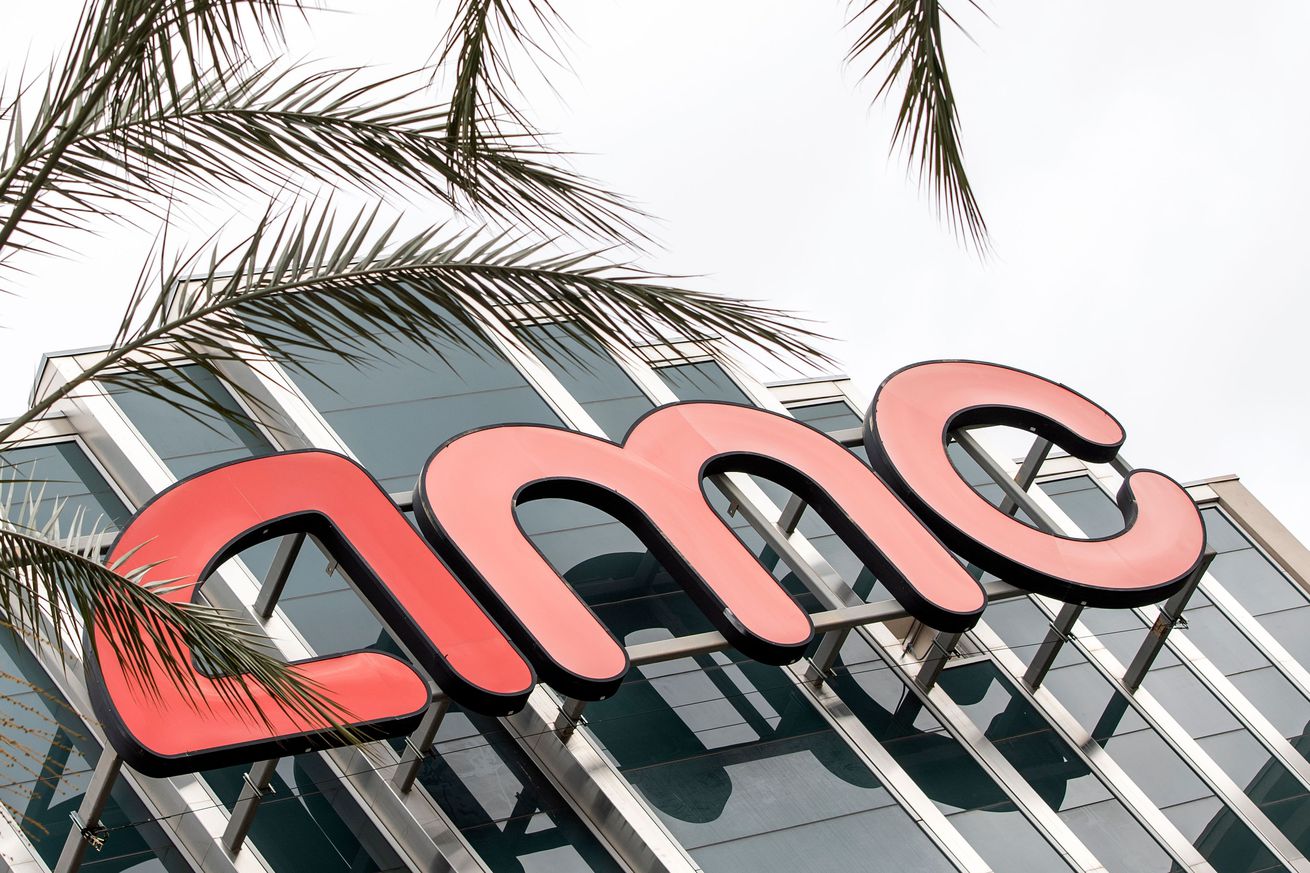 The AMC Theaters CEO Adam Aron says the chain would not require patrons to wear face masks —where not required by local governments— when it reopens theaters because it “did not want to be drawn into a political controversy,” Variety reported.

Aron told Variety he would be “wearing a mask and leading by example,” but thought it would be “counterproductive if we forced mask wearing on those people who believe strongly that it is not necessary.” He added that the company believes the “vast majority” of its guests will wear masks. Aron said AMC will not conduct temperature checks on patrons, but will monitor employees for fevers and other coronavirus symptoms.

“It might be counterproductive if we forced mask wearing on those people who believe strongly that it is not necessary.”

AMC, the largest theater chain in the world, plans to reopen in 450 of its 600 US locations on July 15th with limited capacity, after closing all of its theaters around the world in mid-March. The company posted a $2.2 billion net loss in the first quarter and made “virtually no revenue” in the last two weeks of March, according to The Wall Street Journal. AMC also said in its 8-K filing earlier this month that unless it was able to restart operations in July that “substantial doubt exists about our ability to continue as a going concern for a reasonable period of time.”

Several highly-anticipated movies are scheduled to debut in July, including Disney’s live-action Mulan and Christopher Nolan’s Tenet from Warner Bros. AMC competitors Regal Cinemas and Cinemark both announced plans to reopen in phases, with Cinemark beginning as early as this week. Regal and Cinemark also have said they will not require patrons to wear masks unless mandated by local governments.

The Centers for Disease Control and Prevention (CDC) recommends that people in the US wear masks to prevent the spread of the coronavirus. The World Health Organization (WHO) also updated its guidance June 5th, calling for people to wear masks “on public transport, in shops, or in other confined or crowded environments.”

Some states, including California, have mandated people wear masks in public as businesses begin reopening. But President Trump told the WSJ this week that he thought some Americans might be wearing face masks as a way to “signal disapproval” of him rather than as a protective measure.