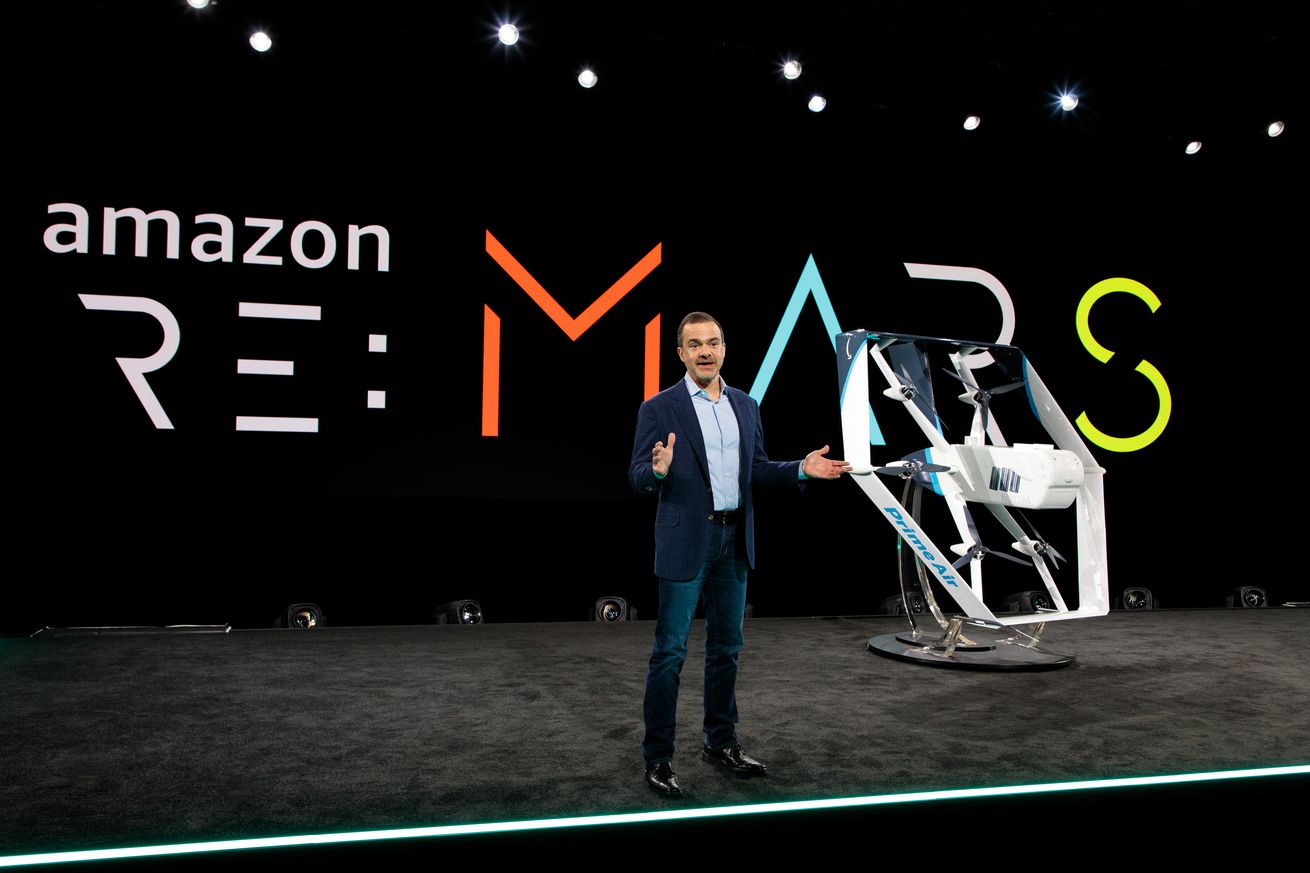 Amazon has been given the Federal Aviation Administration’s approval to operate as a drone airline in the United States, paving the way for it to start offering commercial deliveries on a trial basis, Bloomberg reports. The FAA said that the ruling allows Amazon to “safely and efficiently deliver packages to customers,” according to CNBC, and let its drones carry packages outside of the operator’s visual line of sight.

“This certification is an important step forward for Prime Air,” Amazon’s vice president in charge of Prime Air, David Carbon, told Bloomberg, adding that the decision “indicates the FAA’s confidence in Amazon’s operating and safety procedures for an autonomous drone delivery service that will one day deliver packages to our customers around the world.”

“This certification is an important step forward for Prime Air”

The milestone has been a long time coming for Amazon, which announced its Prime Air plans way back in 2013. But hardware limitations, not to mention health and safety regulation, presented big challenges for the company. It made its first successful drone delivery in Cambridge, England in 2016, but a regular commercial service never followed. Even now, Bloomberg notes that there are numerous hurdles standing in the way of Amazon and its competitors making routine deliveries. The FAA is expected to finalize new rules about flying drones over crowds before the end of the year.

Amazon told Bloomberg that it intends to begin making delivery tests, but it declined to provide further details.

Last year, Amazon unveiled the latest version of its delivery drone, which is able to take off vertically like a helicopter and then fly forward like an airplane. Amazon said that its intention is to produce electric drones capable of flying as much as 15 miles, to deliver packages weighing under five pounds, and to do so in 30 minutes or less. At the time, Amazon said it was intending to start delivering packages “in a matter of months,” but the service has yet to materialize.

Amazon is far from the only company to have gained FAA certification, Bloomberg notes. Google’s sibling company Wing secured its approval to make deliveries last April, and later claimed the title of being the first commercial drone delivery service in the US when it started offering deliveries in Virginia later that year. UPS has also been trialing using drones to transport medical supplies in North Carolina in partnership with Matternet.