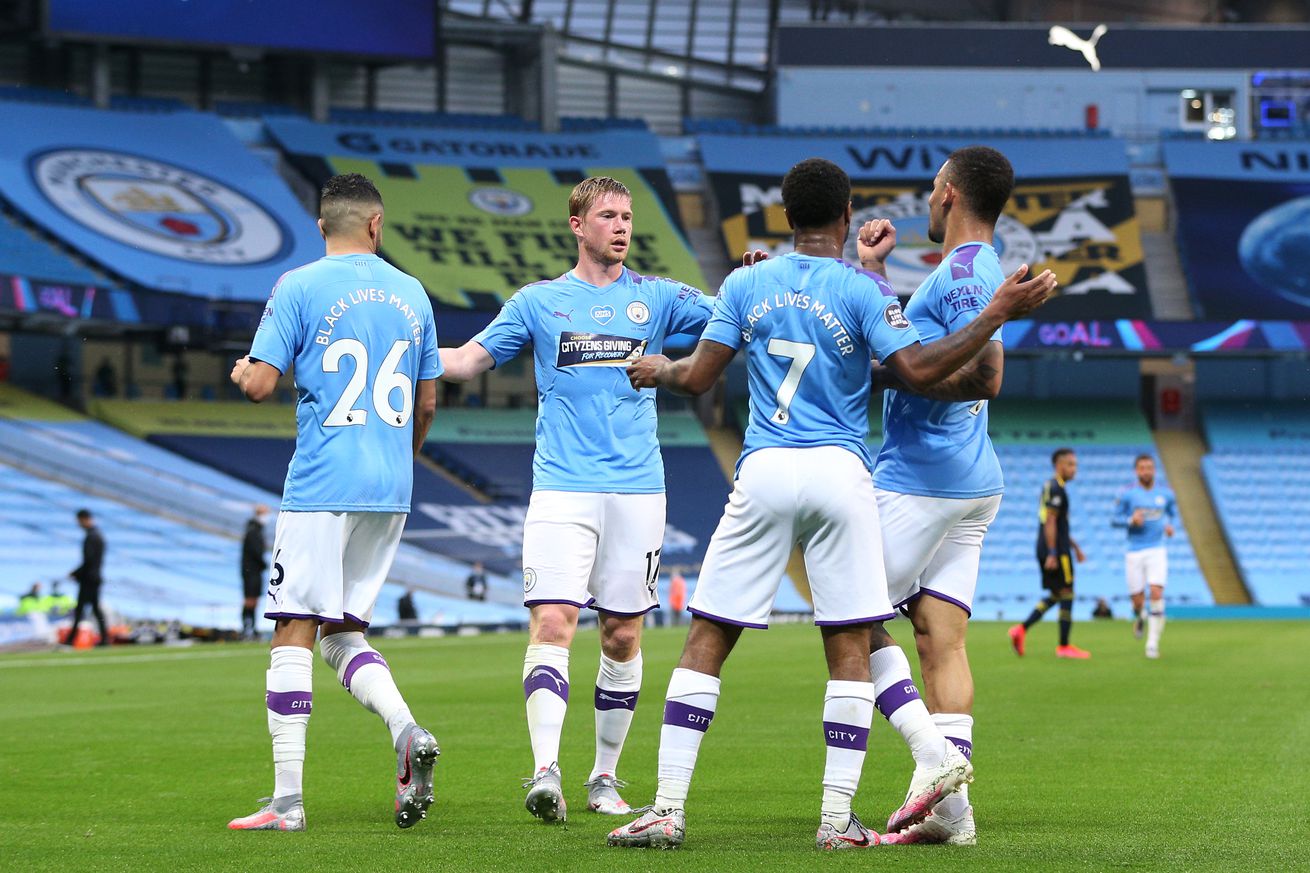 Amazon will start streaming live Premier League football (soccer) games free on Twitch later this month. Twitch viewers in the UK will be able to access four matches, starting with the Crystal Palace vs. Burnley match on June 29th. Deadline reports that the Premier League streams will also include Twitch chat, so expect to see thousands of fans shouting virtually from the sidelines and spamming emoji alongside the games. Amazon will also be streaming its Premier League games on Prime Video for subscribers.

These additional four fixtures are part of the Premier League’s coronavirus restart strategy which sees rights loosened to make football more accessible during the pandemic. This has allowed broadcasters like the BBC to show games for the first time, alongside additional games airing on TV to make up for a lack of crowds in stadiums.

Like Sky Sports, Amazon is also working with EA Sports to provide FIFA-powered virtual crowd noise during games. The Premier League returned to TV screens in the UK last night on Sky Sports, with a choice between FIFA’s crowd noise or the ability to hear players on the pitch.