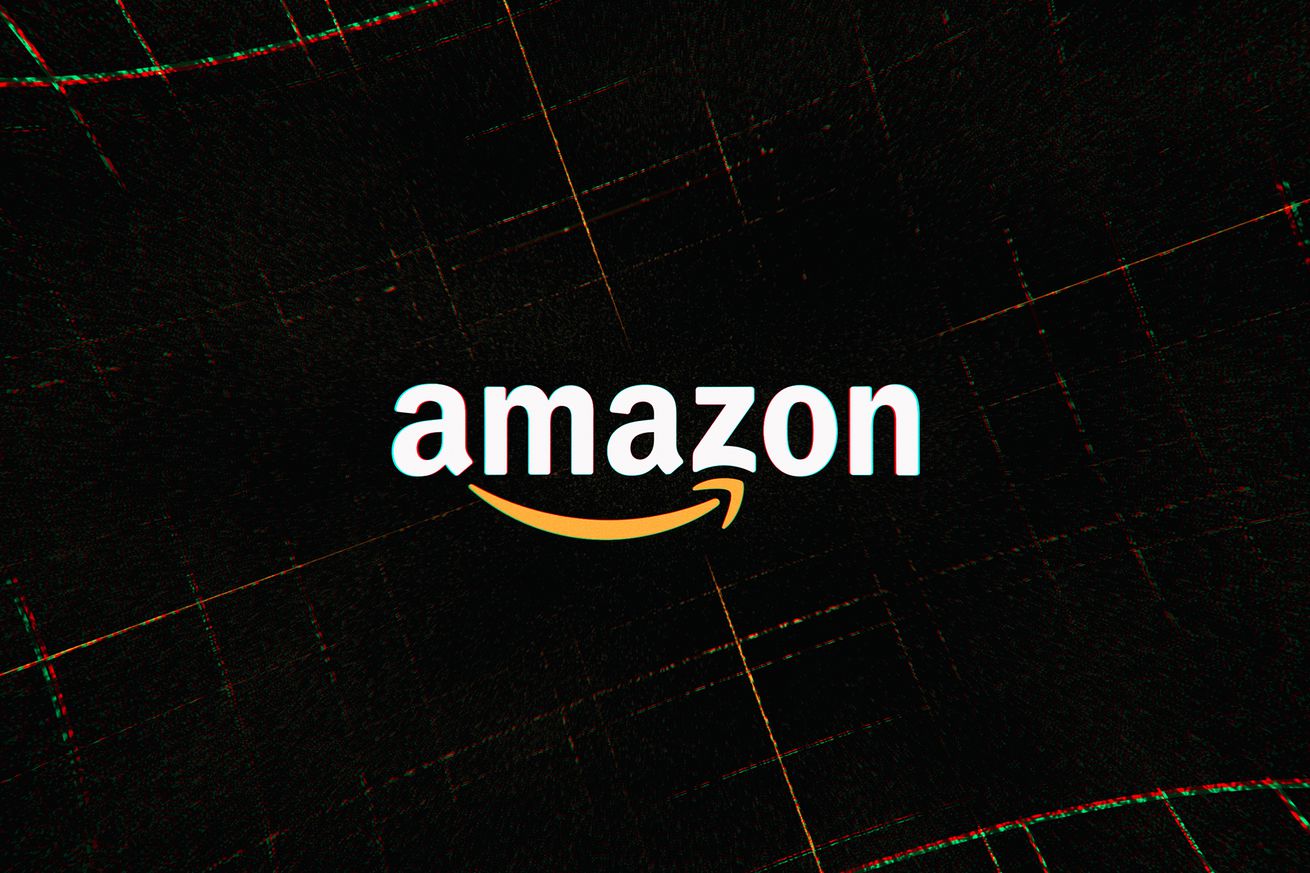 Amazon could be planning to bolster its Prime Video service, which is mostly known for its on-demand video offerings, with live TV, according to a report from Protocol and publicly available job listings. Details are light about what the new live TV services might entail, though the efforts appear to be in their early stages.

One job listing says Amazon is looking for someone who can “redefine how customers watch 24/7 linear broadcast TV content.” That person will also be tasked with “designing the end-to-end customer experience for how customers discover and watch Linear TV content.” (Linear TV is another way to describe live TV, like what you might watch on a broadcast channel.) The Prime Video team is also apparently “building next gen linear catalog systems to provide best-in-class Linear TV experience to Prime Video customers,” says another job listing.

Amazon is “actively pursuing” licensing deals for live and linear programming, according to Protocol.

This wouldn’t be Amazon’s first foray into live programming. Amazon has offered NFL Thursday Night Football games on Prime Video and Twitch for a few years, and the two companies will continue their partnership thanks to an extension signed in April. And Amazon announced just last week that it would start streaming Premier League soccer on Twitch starting June 29th. But these recent job listings and Protocol’s report suggest that Amazon is looking to take its live TV ambitions much further by offering some kind of 24/7 service.

Other companies have tried offering live TV with varying degrees of success. YouTube currently offers YouTube TV, which gives you access to many broadcast channels, for $49.99 per month. Hulu has a similar service that starts at $54.99 per month. But both of those services have had to raise prices since launch — YouTube TV’s price most recently went up in April 2019, while Hulu’s last went up in December. And Sony shut down its live TV service PlayStation Vue in January after operating it since March 2015 in part because “the highly competitive Pay TV industry, with expensive content and network deals, has been slower to change than we expected.”

Amazon has not replied to a request for comment.