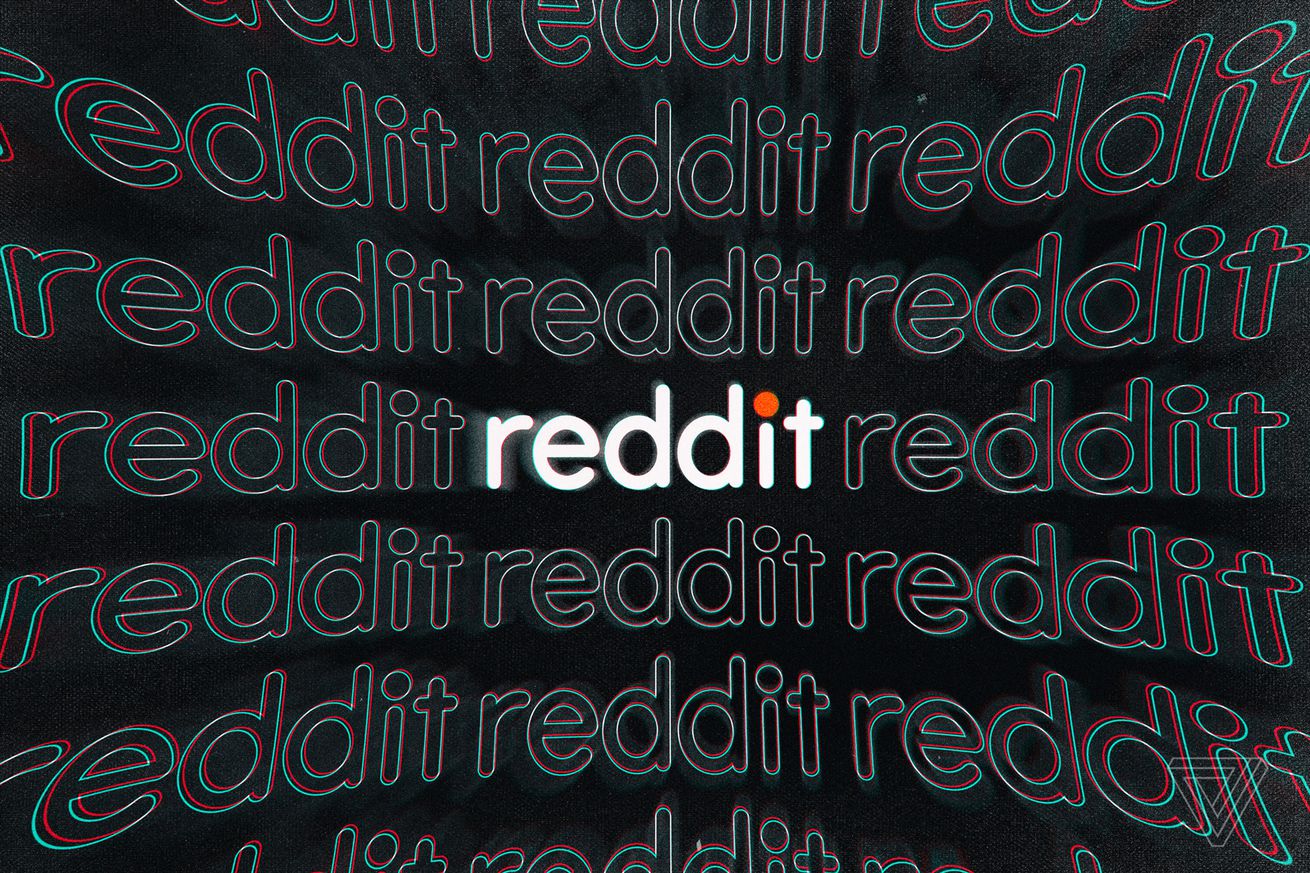 Serena Williams’ husband Alexis Ohanian — the co-founder of Reddit — resigned from Reddit’s board of directors today. He announced the move in a tweet, urging the company to hire a black candidate in his stead and promising his future gains on Reddit stock to serve the black community.

The move comes just two days after a number of popular subreddits went private or, in some cases, banned new posts to protest the company’s hate speech policies. Some moderators of some of the site’s largest communities specifically called out Ohanian’s co-founder, current CEO Steve Huffman, for failing to take action against racism and some of the site’s most virulent communities like r/The_Donald, its pro-Trump subreddit.

I’ve resigned as a member of the reddit board, I have urged them to fill my seat with a black candidate, I will use future gains on my Reddit stock to serve the black community, chiefly to curb racial hate, and I’m starting with a pledge of $1M to @kaepernick7’s @yourrightscamp

Reddit is a global forum, and one of the earliest mass gathering places online that popularized and prioritized the idea of unrestricted free speech. Its stance has changed more recently.

Over the last couple years, Reddit has started to proactively ban the kinds of communities it would have tolerated before Donald Trump’s election as president, like the QAnon subreddit or the alt-right r/MillionDollarExtreme. But it hasn’t been perfect. Just this week, former CEO Ellen Pao — who resigned after users revolted over changes to the site during her tenure — took Reddit to task over its historical tolerance of racism and white supremacist thought.

I am obligated to call you out: You should have shut down the_donald instead of amplifying it and its hate, racism, and violence. So much of what is happening now lies at your feet. You don’t get to say BLM when reddit nurtures and monetizes white supremacy and hate all day long https://t.co/VN5XCiYp5g

Ohanian’s desire to do some good with his power and position is admirable, but it doesn’t erase the harm Reddit has done because of its commitment to speech above all else.

I believe resignation can actually be an act of leadership from people in power right now. To everyone fighting to fix our broken nation: do not stop.https://t.co/LWI1OnCaVi