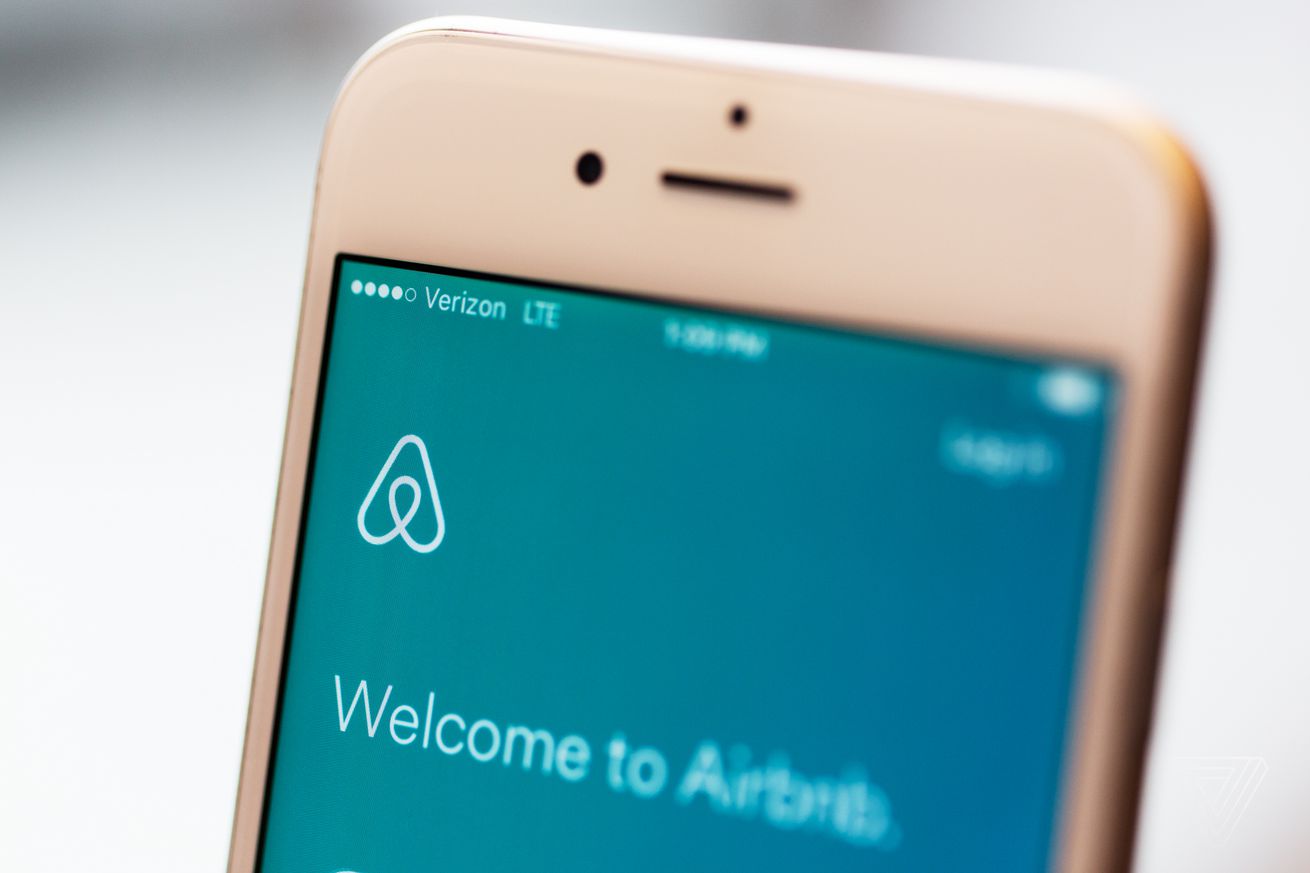 More people are booking local holidays in the wake of the COVID-19 pandemic, Bloomberg reports. According to Airbnb’s CEO, the number of nights booked at US listings between May 17th and June 3rd was greater than the same weeks from the previous year, and similar increases in domestic holidays are being seen in other countries including Germany, Portugal, South Korea, and New Zealand.

The shift is a small piece of good news for the travel industry, which has been hammered by travel restrictions, social distancing regulations, and a wider economic downturn caused by COVID-19. At the beginning of May, Airbnb laid off 25 percent of its staff as business slowed.

Things are far from being back to normal, but this latest data suggest that the types of holidays people are taking have changed, rather than disappearing entirely. Since the beginning of the pandemic, over a half of Airbnb’s bookings are at locations within 200 miles of the customer’s location, which Bloomberg notes is a short enough round trip to do on a single tank of gas — up from a third of bookings in February. People are shifting their holiday travel “from airplane to car” according to the company’s CEO.

People are also reportedly changing their vacation preferences. Short international trips are being replaced with longer in-country stays in vacation homes, since the increase in remote working means some people can work from anywhere. The president of travel website company VRBO, Jeff Hurst, told Bloomberg that people are turning towards vacation homes rather than hotels, since they’re places where people can more easily socially distance.

It’s unclear how long the reported trend will last. Multiple states across the US had begun to relax their lockdown restrictions as of the week of May 17th, including New York, which could mean this shift is a temporary spike. But with most experts predicting that a COVID-19 vaccine won’t be developed until the middle of next year, these short-term shifts have the potential to become a long-term trend.