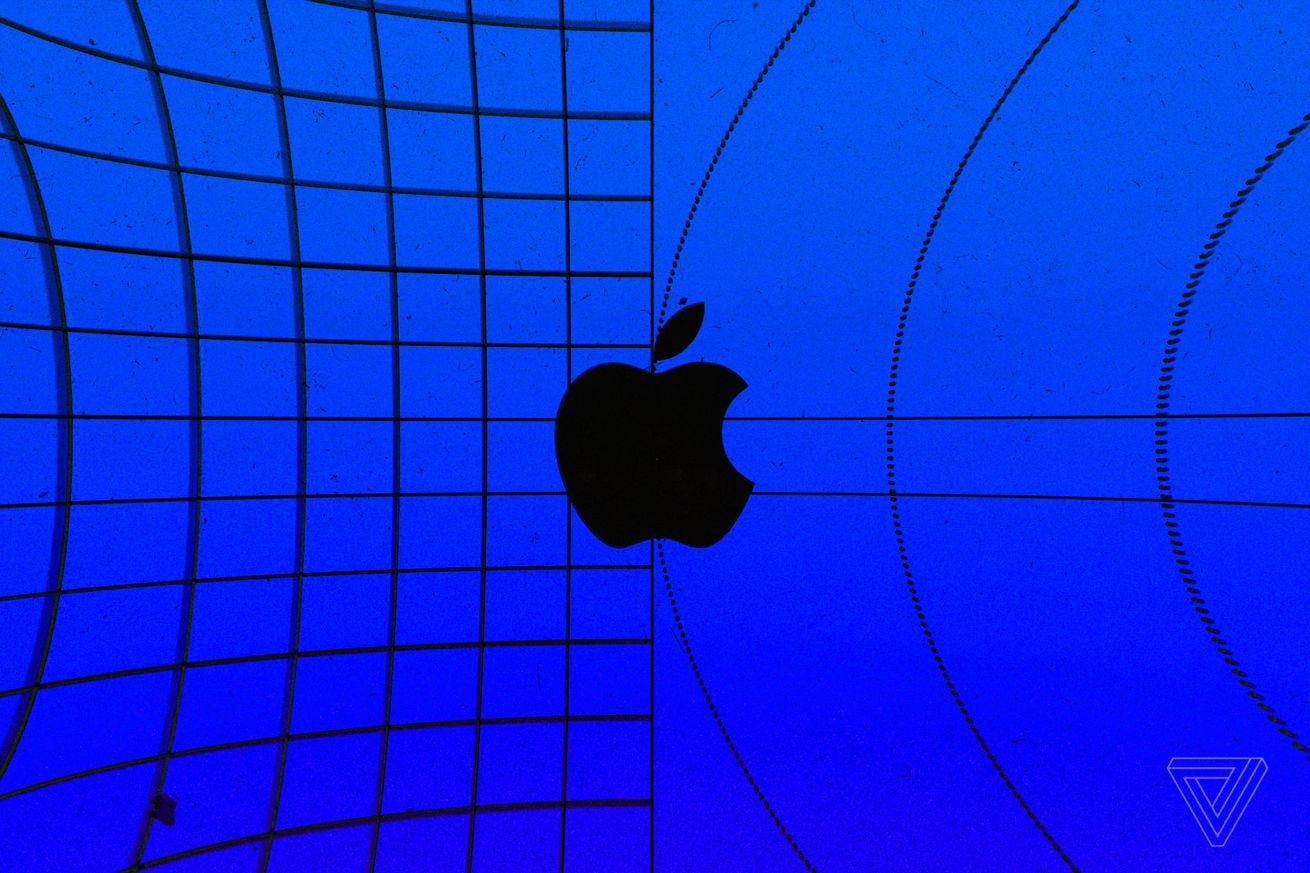 Apple today announced two major changes to how it handles App Store disputes with third-party developers. The first is that Apple will now allow developers to appeal a specific violation of an App Store guideline, and that there will also be a separate process for challenging the guideline itself. Additionally, Apple says it will no longer delay app updates intended to fix bugs and other core functions over App Store disputes.

“Additionally, two changes are coming to the app review process and will be implemented this summer. First, developers will not only be able to appeal decisions about whether an app violates a given guideline of the App Store Review Guidelines, but will also have a mechanism to challenge the guideline itself,” reads a press release from Apple published this afternoon. “Second, for apps that are already on the App Store, bug fixes will no longer be delayed over guideline violations except for those related to legal issues. Developers will instead be able to address the issue in their next submission.”

The changes come in the wake of Apple’s high-profile showdown with Hey, a new email service from software developer Basecamp. The service launched last week as an invite-only website and a companion iOS app, with a full launch slated for July. But after initially approving the app, Apple later rejected Basecamp’s subsequent updates and kicked off what became a very public feud between the company and Basecamp’s co-founders, CEO Jason Fried and CTO David Heinemeier Hansson, over whether Hey could exist in the App Store in its current form at all. The feud, inconveniently for Apple, coincided with the announcement of two antitrust probes from the European Union last week that were spurred in part from complaints from longtime Apple rivals like Spotify.

The central dispute in this case was whether Hey qualified for an exemption to rules around in-app purchases, which Basecamp decided not to include because the company does not want to give Apple its standard App Store revenue cut. Apple said Hey did not and claimed Basecamp’s iOS app violated three App Store guidelines by not allowing you to sign up or purchase access to Hey from mobile. Fried and Heinemeier Hansson claimed that the decision was evidence of consistency and greed on Apple’s part given the numerous apps, like Netflix and business software, that do qualify for such exemptions and have existed in the App Store without in-app purchase options for years.

Heinemeier Hansson in particular became very vocal, calling Apple “gangsters.” His comments touched a nerve among members of the developer community and Apple critics over long-held gripes with how the company manages the App Store, charges fees, and its sometimes antagonist guidelines and enforcement.

Apple has approved HEY for iOS 1.0.2 without IAP!! We’ve submitted 1.0.3 for final, definitive approval with a new free option and HEY for Work. SO NOW WE WAIT. CAN THIS STAND-OFF END IN A TRUCE? https://t.co/0x0UAYgM80

The resulting controversy risked overshadowing Apple’s splashy WWDC event, which began earlier today with a virtual keynote address featuring big product announcements like iOS 14 and macOS Big Sur. Apple last week tried to head off any future escalation of the feud by outlining its reasoning in a letter signed from the App Review Board, which it disseminated to Basecamp and media organizations. Apple marketing chief Phil Schiller also conducted interviews with members of the press.

But Heinemeier Hansson, who spent most of the week engaging in lengthy Twitter threads critical of Apple and giving interviews of his own, was displeased with the letter and the denial of Basecamp’s appeal. He and Fried continued to publish blog posts and tweets calling Apple out.

On Monday, ahead of the keynote, Apple capitulated, allowing Hey’s updates to go through only after a compromise from Basecamp in which the company now lets you sign up for a burner account that expires after two weeks. It remains to be seen whether this move will satisfy Apple or whether Basecamp will need to make more changes in the future; the app still does not include an in-app purchase option.

But it appears the fight, as ugly as it was, may have led to rather positive and broad changes to the App Store appeals process in favor of developers. It’s certainly not clear how easy it will be to successfully challenge an App Store guideline, but it does seem as if it will be easier to appeal any decision from Apple now without fear of your app getting rejected or future updates delayed.