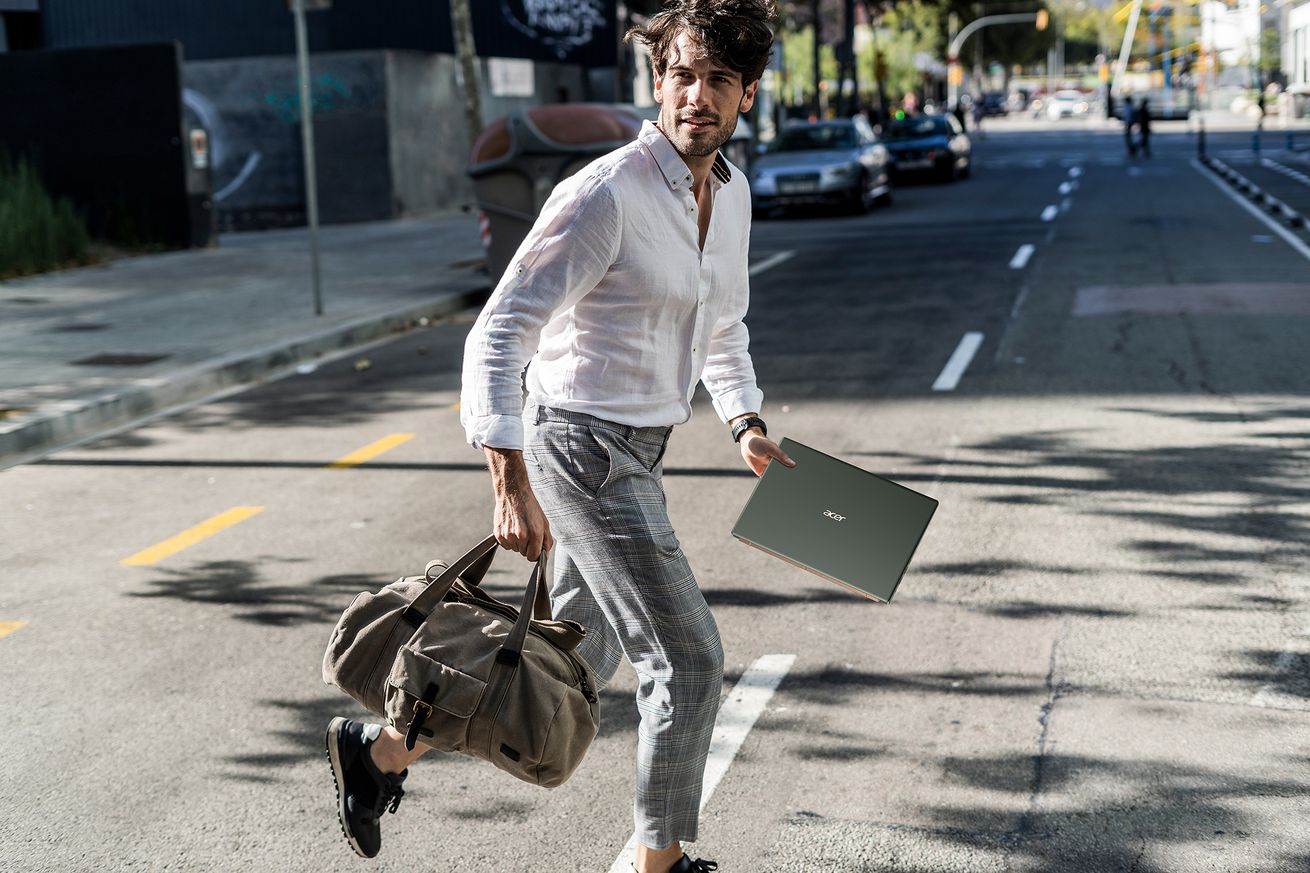 Acer has a new version of its Swift 5 laptop, and it appears to be the first announced laptop powered by one of Intel’s upcoming 11th Gen processors, featuring the chipmaker’s new integrated Xe graphics.

While Acer isn’t providing too much detail, the shift from the current Gen11 integrated graphics in Intel’s 10th Gen Ice Lake chips to Xe is expected to be a big one: at CES 2020, Intel promised that the Xe architecture would offer double the graphics performance compared to Gen11 graphics. The Xe graphics architecture is also what powers Intel’s planned discrete GPUs. For those who prefer a little more power, the Swift 5 will also offer an optional discrete Nvidia GeForce MX350 GPU.

The port selection is similar, too: HDMI, two USB-A ports, a USB-C Thunderbolt port, and a headphone jack.

Acer says that the new Swift 5 will be available this October starting at $999.99, although the price will depend on your exact specifications (details of which Acer hasn’t fully revealed yet).