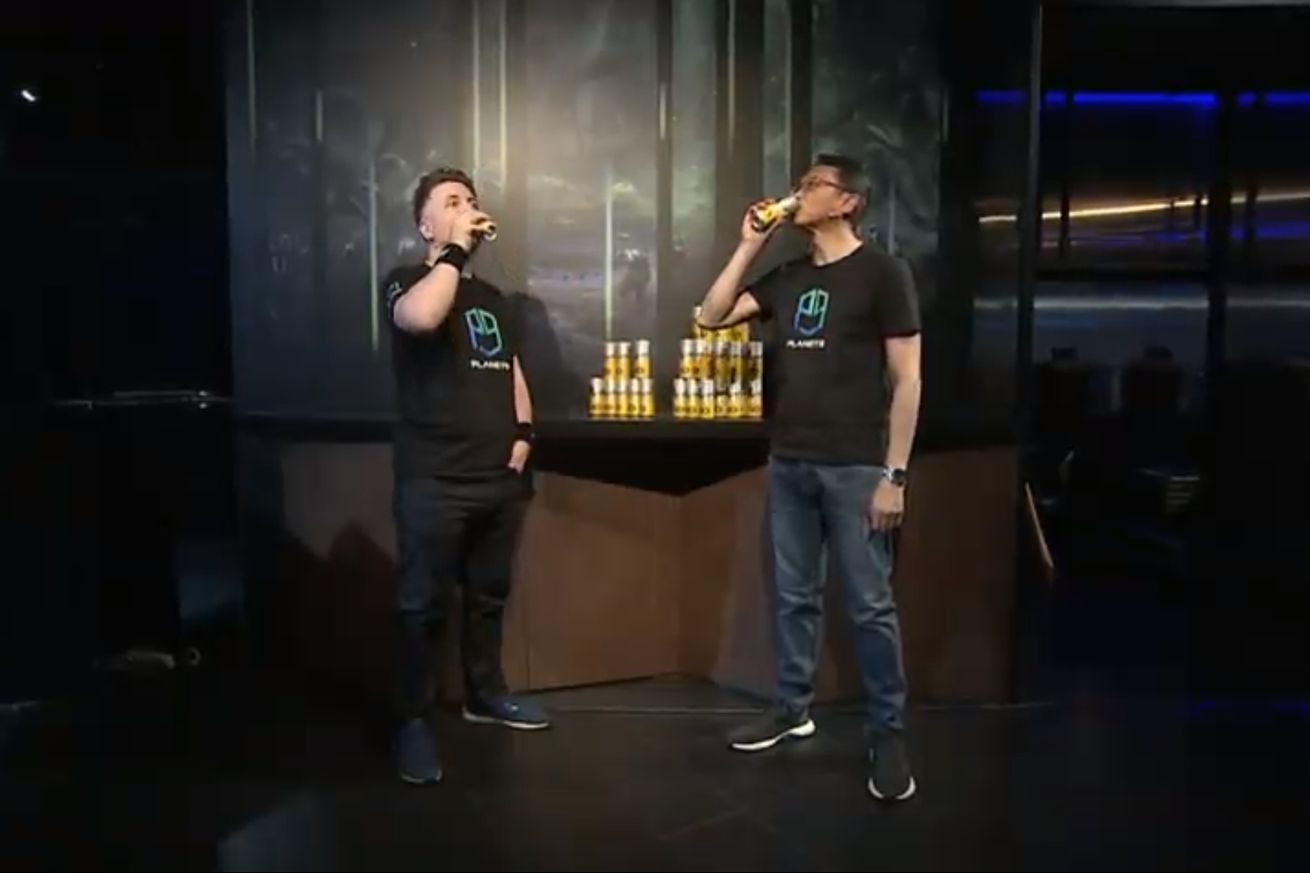 Acer debuted several new laptops, desktops, and monitors at its press conference today, but it took a break from those announcements to unveil something in an entirely new product category: energy drinks. As if it was destined to fulfill its own gamer stereotype, Acer now makes energy drinks.

It’s called the Predator Shot, and given the name, it’s aimed at gamers who want some extra pep. Acer says that it’s full of vitamins and minerals, including vitamin B and lutein, and presumably, tons of caffeine. No release date or price was given for the Predator Shot, but according to the live stream, it seems to be edible, which is a good start for a company mostly focused on things you cannot eat.

Acer CEO Jason Chen segued into perhaps an even more bizarre announcement next: its new Predator gaming chair that has two Bluetooth speakers mounted into the headrest as well as massaging elements to keep you relaxed and limber. The controls are cleverly integrated into the right armrest, and Acer says that it can massage from the neck all the way down to the waist. What’s also cool about this model is that it’s compatible with Acer’s $14,000 Thronos Air rig that surrounds you with displays attached by motorized arms. Acer didn’t share the price or release date for this chair.