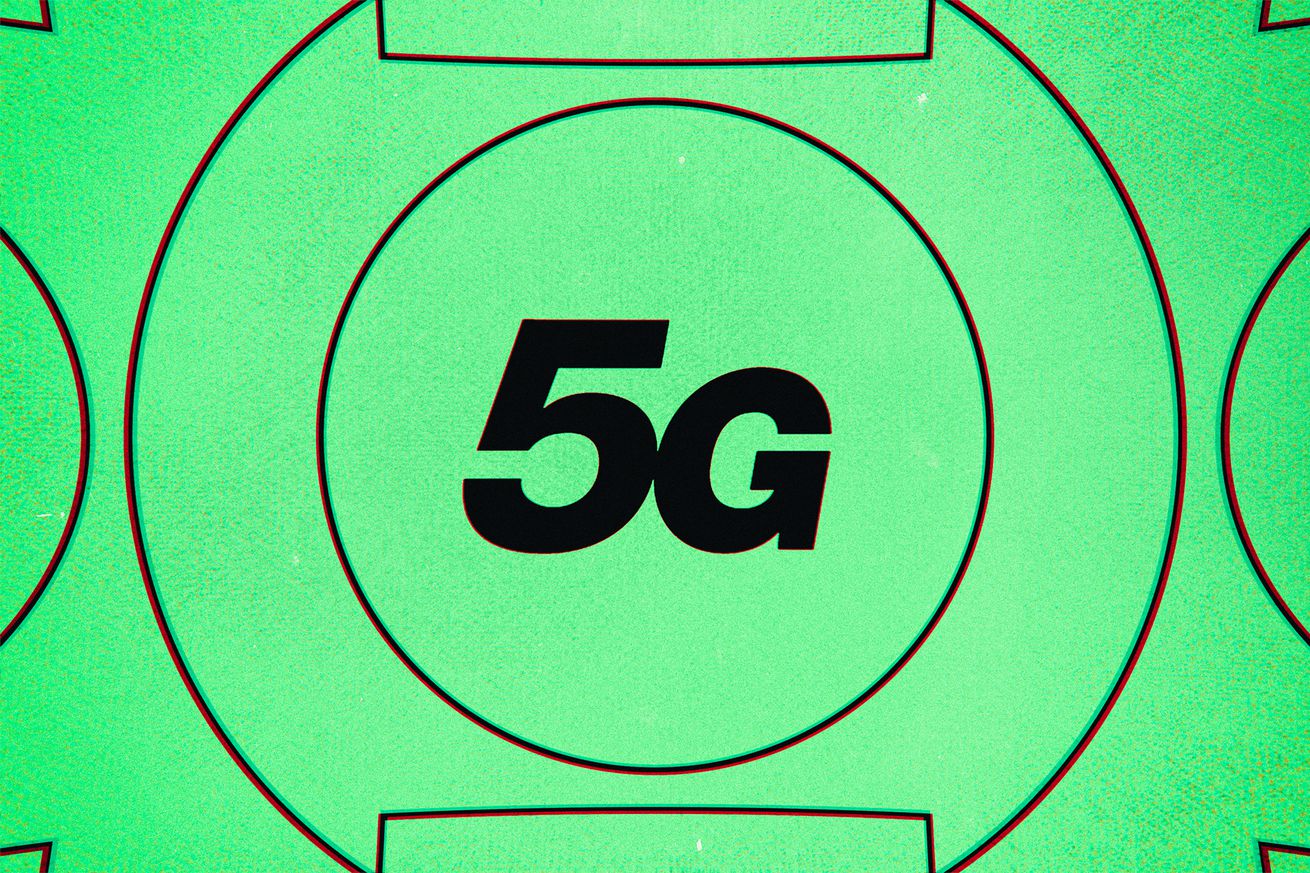 5G internet has been one of the biggest buzzwords in the tech world over the past few years. As the next generation of cellular technology, the faster speeds and lower latencies it offers promise to change everything from your phone to home internet to fields like self-driving cars and remote surgery. But there’s also been a lot of bad information, rumors, and outright bizarre conspiracy theories.

So: what is 5G? Well, as the name implies, it’s the fifth generation of cellular technology. 1G networks were the first cell networks back in the 1980s. 2G networks added basic data for things like SMS messages, which 3G internet expanded even more. And 4G LTE — which our phones currently use — offered truly fast mobile internet, making a whole range of applications like social media networks and streaming services possible on phones and tablets.

5G promises to take things a step further, with faster speeds and latency that could put mobile internet on par with home Wi-Fi. But technologically, it’s very much an evolution of our current cellular technology. And the three different approaches to 5G in the US make those gradual changes really clear.

AT&T and T-Mobile’s low-band networks, for example, are in the 600MHz and 850MHz bands — effectively the same area of spectrum as existing LTE — but they rely on new transmission technologies like MIMO antenna arrays and carrier aggregation to increase speeds beyond what LTE can offer.

Sprint’s (or, more accurately, the new T-Mobile’s) midband 5G in the 2.5GHz goes further up the spectrum, offering more bandwidth and even faster speeds than low-band 5G, but it’s more limited when it comes to coverage

Then there’s high-bandwidth, millimeter-wave spectrum, which is the entirety of Verizon’s mobile 5G network (as well as smaller parts of AT&T and T-Mobile’s networks). The radio waves here have wavelengths between ten to one millimeter — hence the name — but they offer drastically more bandwidth for really fast 5G speeds. But those small radio waves are particularly bad at passing through objects, which is why Verizon only has 5G on a few street corners instead of the nationwide coverage AT&T and T-Mobile offer.

That leaves the biggest question: is 5G — or any cellular radiation at all — safe? In short, no.

There are plenty of other good resources that can go into this in far more detail, but nearly all of the scientific evidence we have (along with the Food and Drug Administration, the National Cancer Institute, and the American Cancer Society) agrees that cellphone radiation doesn’t pose a threat to humans.

That’s because, fundamentally, 5G radio is in the same chunk of the electromagnetic spectrum as the rest of cellular data, which is all made up of non-ionizing radiation. That means that it all lacks the energy needed to remove electrons from atoms and degrade cells — the kind of damage that harmful radiation can cause up the spectrum.

Scientists can’t even think of a plausible reason of how cellphone radiation could cause cancer, seeing as it physically lacks the amount of energy to cause the types of harmful cell damage that people tend to associate with the word “radiation.”

And 5G — as established earlier — is in that same category of radiation as the cellphone technology we’re already using. It’s nowhere even remotely close to the level of energy needed to cause cellular damage.

That said, there are some real concerns over 5G: more practical problems like how we’ll deal with data caps since faster data makes it easy to burn through carrier limits really quickly. 5G phones are expensive, at least for now, and they can have poor battery life. And the limited range on things like mmWave 5G means that truly comprehensive networks will take time to roll out on a wide scale, instead of just a few street corners.

But importantly, these are all issues we’ve solved before: past generational changes from 2G to 3G or from 3G to LTE saw similar challenges, and the industry as a whole managed to solve them. The only real difference is how we relate to our phones: we’re much more reliant on our phones than we were 10 or 15 years ago, which is why these issues feel like much bigger deals now.