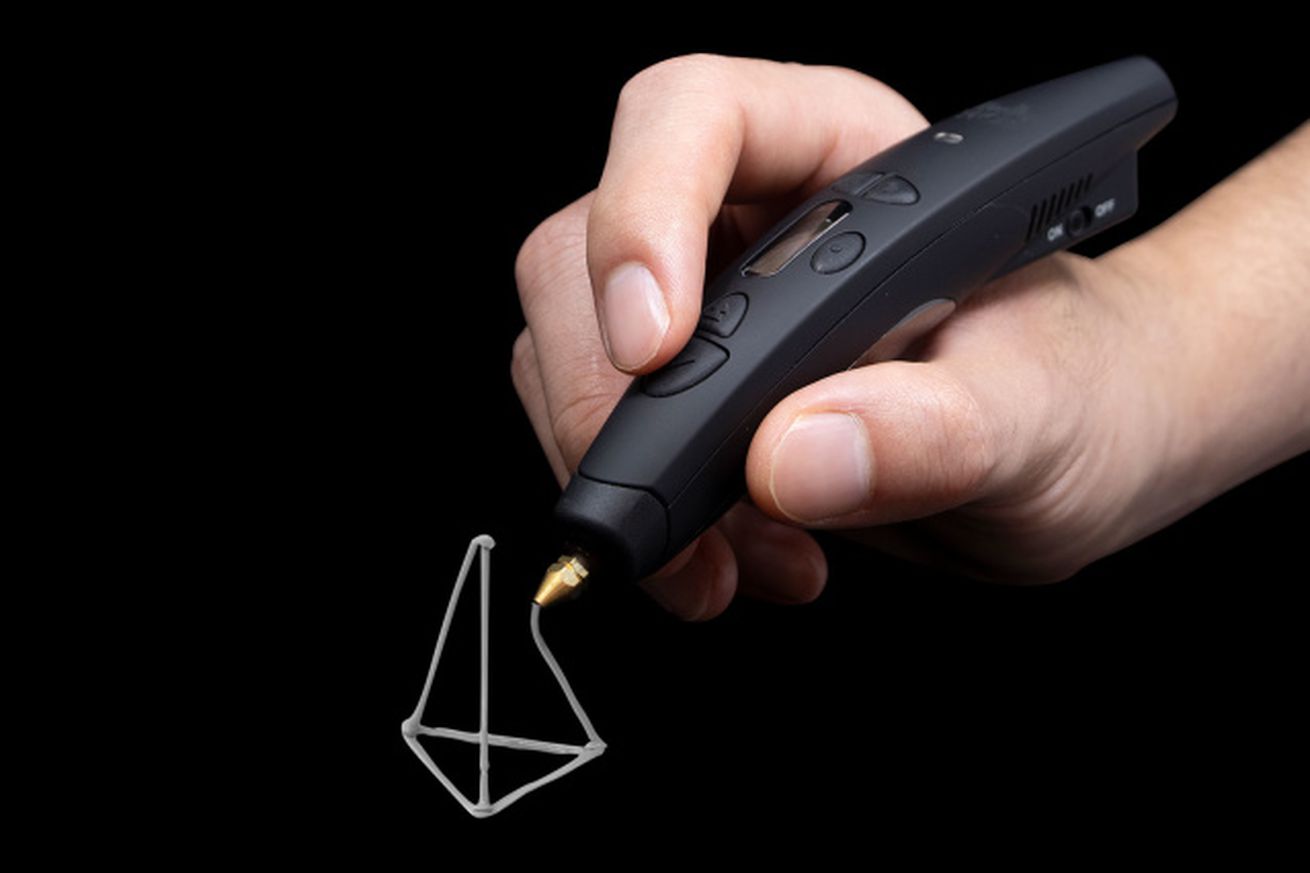 3Doodler’s 3D-printing pens cover a wide range of potential uses, from preschool art projects to high-end professional model making. With the Pro Plus, 3Doodler is attempting to refine that professional offering, changing up how you adjust settings while drawing in 3D and offering more materials in more shapes and sizes to work with.

The Pro Plus is an upgraded version of the 3Doodler Pro, and it carries over a lot of its visual design. When we covered that last version, we noted its streamlined look and more granular controls but were still left skeptical that the company would escape the “toy” association it gained with its other pens. The Pro Plus keeps a lot of what worked with the previous Pro, while slimming down the device by 50 percent and providing improved performance.

These changes don’t come without some potential trade-offs for previous Pro owners who are considering the upgrade, however. The pen loses the physical dials for adjusting settings on the Pro in exchange for buttons next to its digital display, featuring 10 possible temperatures and seven possible speeds for feeding filament through the pen. Buttons make the device simpler, but being forced to click through a menu, rather than just setting a dial to what you want seems like it might take longer. The back plate of the Pro Plus is magnetic and can be removed to access the inside of the pen for maintenance. The device also ships with six different pen tip nozzles to extrude the filaments in different widths and shapes.

3Doodler claims to offer the widest variety of filaments in the industry: from traditional plastic to copper, bronze, nylon, and even wood. The more unusual options are actually a mix of fibers of the various materials and the traditional plastic filament. So while your project won’t be made from 100 percent wood, it should still smell and feel like the real thing. The Pro Plus works with every type of filament the company sells except the “eco-plastic” offered with the Start and 3D Build & Play pens.

These Pro Plus changes might seem minor, but offering a better way to access the inside of the device is meaningful for any user, not just a professional one. The larger question is whether professionals think it’s a worthwhile trade-off for losing those dial controls from the Pro. The 3Doodler Pro Plus is available now for the same price as the previous version, $249.99.